Last month a new playground opened at Westgate Park on the west side of Columbus. The hockey-themed playground was made possible by a $50,000 grant from the Columbus Blue Jackets Foundation.

The project, conducted in part 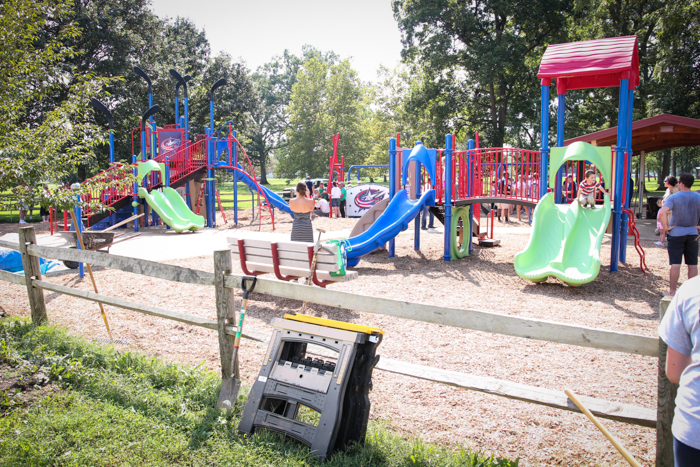 The playground, featuring Playworld Systems’ equipment, is divided into two age-appropriate areas and complimented by swing sets for kids and toddlers.

“Our goal was to develop a hockey themed playground and to use some of the concepts in the Inclusive Play Design Guide. Inclusion means creating a play space everyone will enjoy using and will want to return to play again,” said Blake Hobson of Playworld Midstates. “We aim to challenge and engage all members of the community, those with disabilities and those who are typically developing.” 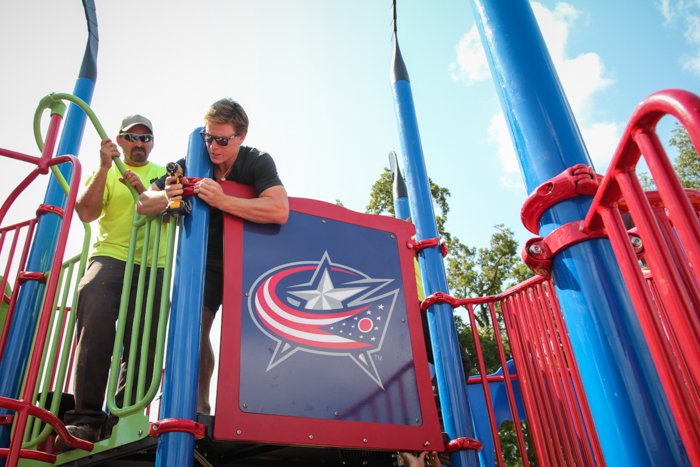 A year ago, the organization helped build another hockey-themed playground at Krumm Park on the Columbus’ east side that quickly became very popular with the community.

Since its inception in 2000, the Blue Jackets Foundation has invested over $6.2 million in central Ohio to help kids get healthy, play safely, and stay active.

Sun Safety for Kids On the Playground