There’s more to play than toys

Fisher-Price recently announced the findings of its “Mom’s Hopes and Wishes” study that explored moms’ attitudes and approaches towards early childhood development. As a fan of Fisher-Price, the study immediately caught my attention and I was interested to dig into the findings. 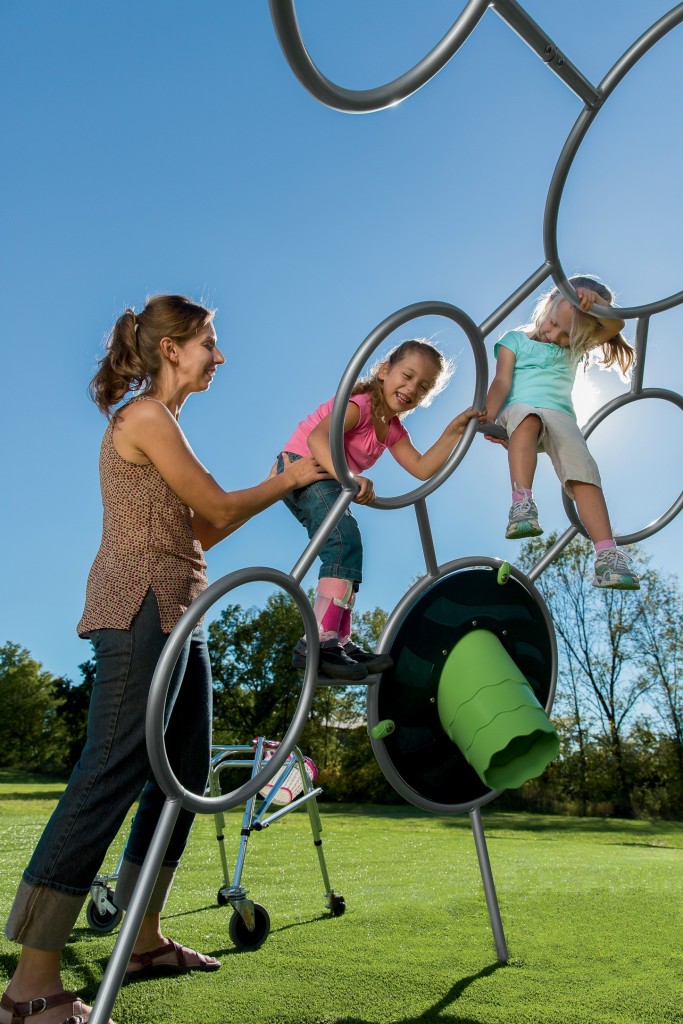 Judging by the study, moms across the globe are experiencing a shift in their attitudes. They are leaning towards the overall development of their children and are focusing more on EQ (emotional quotient) as opposed to the IQ (intelligence quotient). Characteristics such as happiness, respect for elders, self-assurance and honesty are among the most desired attributes for children. “Let children be children” and “play is the natural way to learn” are among the top parenting beliefs.

All forms of play are important for a child’s development but the benefits of outdoor unstructured play are distinct. It helps children build on a wide range of life skills, introduces them to social interactions with other kids at a young age and contributes significantly towards cognitive development and learning, which as 75 percent parents agree, begins as early as birth. Research shows that kids who engage in outdoor play and rank higher on the social ability scale grow up to be more successful adults.

The findings of the “Mom’s Hopes and Wishes” study are largely positive and encouraging. However, moms (and dads!) worldwide need to understand the relevance of outdoor experiences for a brighter future for their children.  The power that unstructured outdoor play holds as a key element of developing happy and healthy children should never be underestimated or under-emphasized.

When is the last time you played outdoors with your child?

Tech on the playground

How Schools Can Incorporate Play-Based Learning Into Playtime