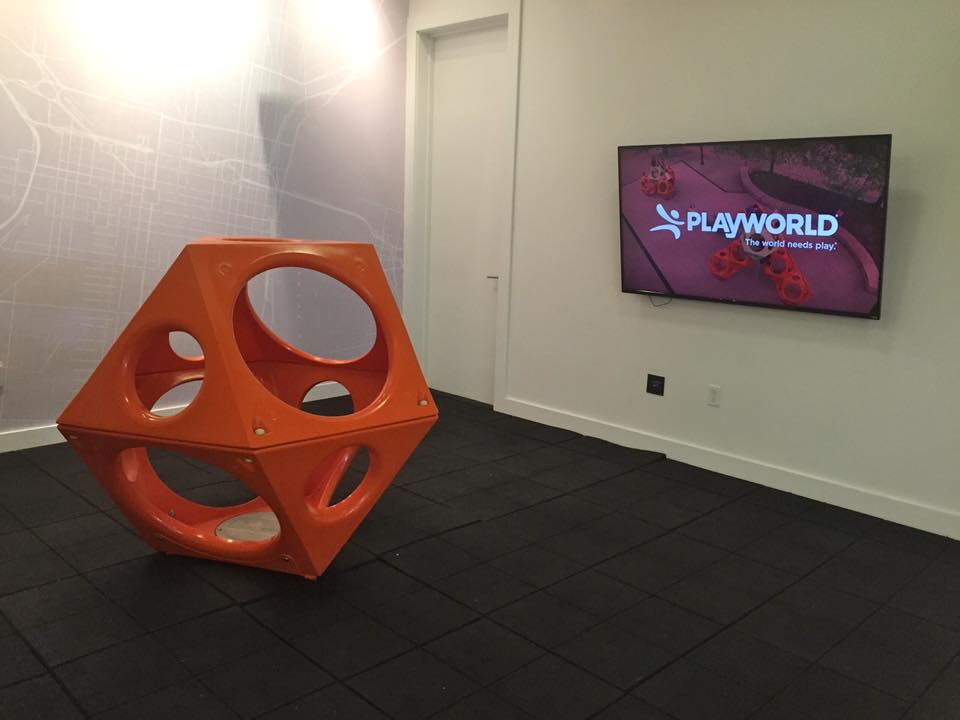 In May 2016, Chinatown Park on the Rose Kennedy Greenway in Boston became home to the first installation of PlayCubes, equipment introduced in the 1960s by architect Richard Dattner and reintroduced by Playworld through an exclusive partnership between Dattner and the brand. Originally planned for a five-month installation, the Greenway Conservancy recently announced that the popular play equipment will now remain after rave reviews from the local community.

“The Conservancy made a concerted effort in 2016 to expand our family-focused play offerings and the PlayCubes have become a major component in that plan,” said Greenway Conservancy Executive Director Jesse Brackenbury. “The PlayCubes ensure the families of Boston’s Chinatown, Leather District, and beyond have this dynamic play space available to them on an on-going basis.”

The Greenway Conservancy worked to determine interest in the PlayCubes staying in the park and discovered a passion had developed for the play equipment. Survey results revealed a strong desire for the PlayCubes to remain on The Greenway in Chinatown Park beyond their slated October 2016 removal. Based on user feedback and operational considerations, the Conservancy opted to extend the installation of the two largest PlayCubes systems.

“We’re thrilled the local community felt so passionate about PlayCubes that The Greenway opted to keep the two largest play systems,” said Missy Benson, play advocate for Playworld. “We designed PlayCubes to fit seamlessly into urban areas, serving as a unique sculptural form as well as an exciting play space for children. We hope the residents of Chinatown and the Leather District have many years of fun enjoying PlayCubes. It’s truly wonderful to see families rally together to turn a pop up play space into a long-term play space.”

The PlayCubes initially came to Chinatown Park as a centerpiece in Design Museum Boston’s city-wide exhibition on design and the importance of outdoor play, Extraordinary Playscapes. 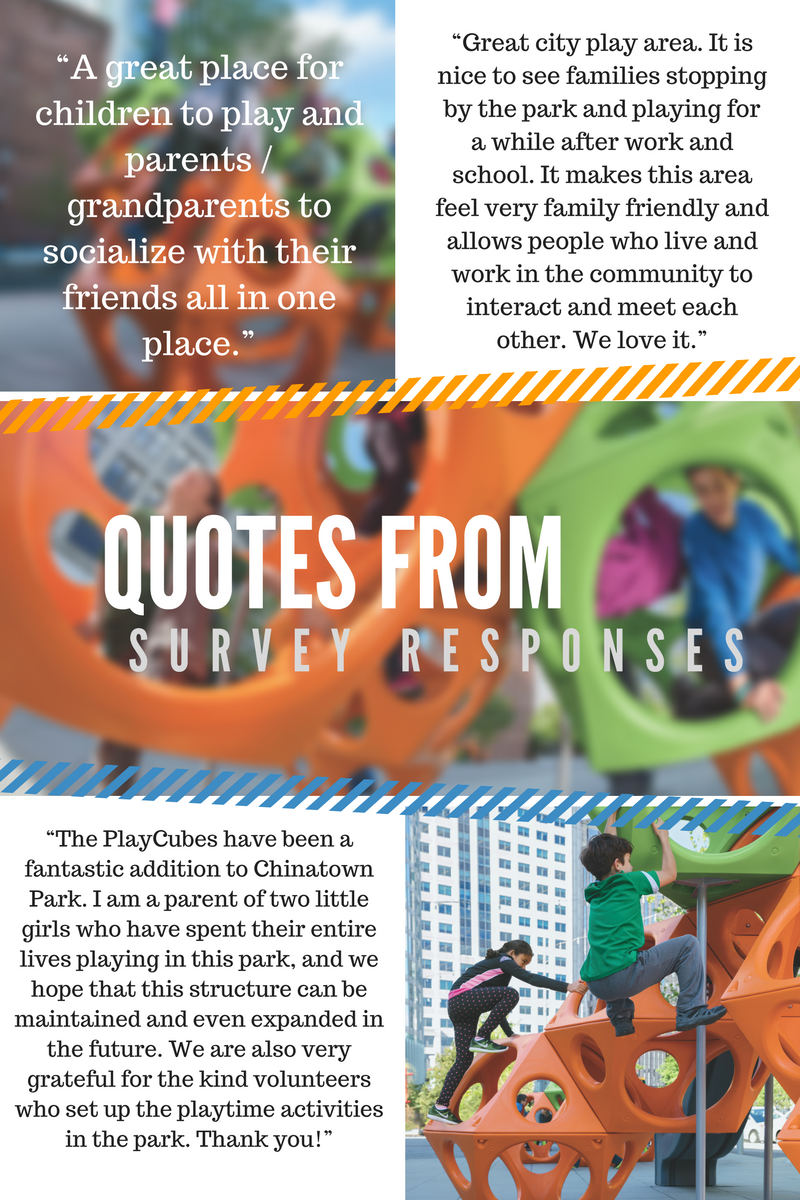 How to Make an Existing Playground Inclusive on a Budget