Each semester I teach a seminar titled Fine Arts and Play for the Developing Child. The first assignment is to compose a 2000-word essay depicting childhood memories of play. The most memorable environments depicted in the essays are often outdoors in natural areas and in liminal spaces of ill-defined purpose. In addition, few essays describe cherished places for play as spaces designed for children by adults. Further, the essays suggest that access and opportunities for play vary greatly across rural, suburban, and urban settings. 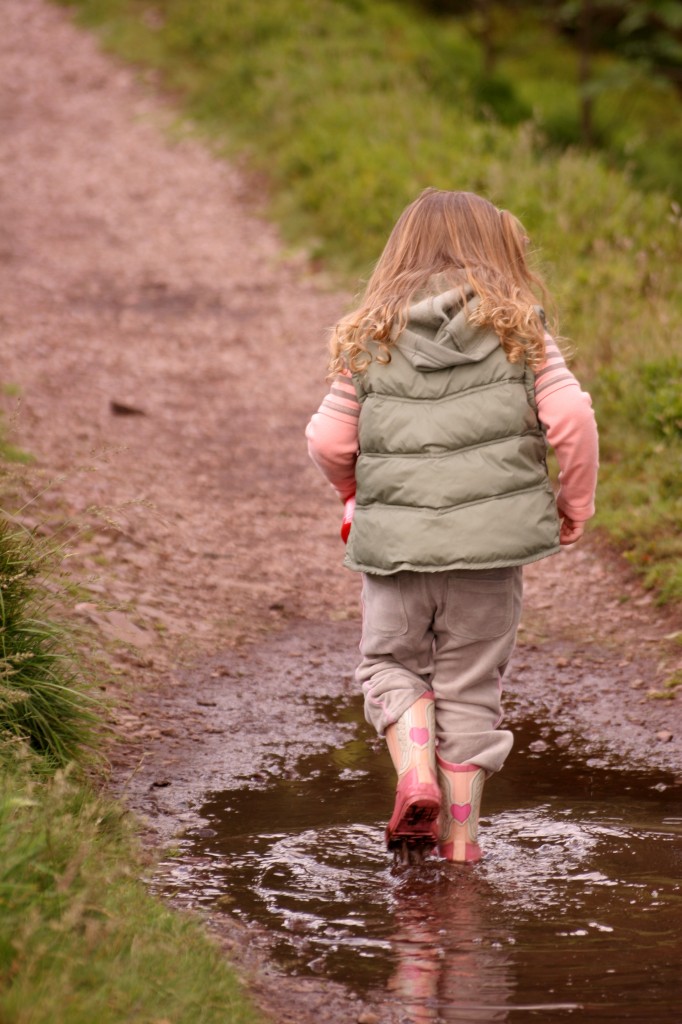 Rural environments offer children adventurous opportunities for play that encourage exploration, freedom, and autonomy. So not surprisingly, rural children are more susceptible to out-of-school play-related injuries compared to their suburban and urban counterparts. Studies suggest that children from rural environments display an in-depth knowledge of their local neighborhood, a strong social support network, and ample access to open-ended, high-value play materials at home.

The suburbs, thought to be the optimal environment for raising children, pose a number of challenges for promoting play, such as suburban sprawl and disconnected environments that impede play spaces for children. As a result, suburban children often play inside more often than their rural or urban counterparts.

Recent studies found that in urban areas with a high poverty rate, both resources and space for play are lacking. Such neighborhoods often didn’t have a community play space within walking distance for large numbers of children. For example, 59 percent of parents in a recent poll reported that there was no play space within walking distance of their home, in lower socio-economic-status communities, the number jumped to 69 percent.

So how can we create meaningful and relevant play experiences for children across rural, suburban, and urban contexts? One way is through the establishment of traditional neighborhood developments.

The establishment of traditional neighborhood developments is a positive step in ensuring a healthy play life for children across rural, suburban, and urban environments.

Play is not a four letter word

How to Design a Castle-Themed Playground