Last week, Barbara Tulipane, CEO of the National Recreation and Park Association, said in an email:

“Parks are often the first to be cut when state and local politicians are faced with budget deficits. And the current wave of budget cutting is unusually severe.

As many as 400 state parks are in danger of closure across the country. And the budget-cutting pressures can be even worse at the local level—from a big city like Dallas, which is planning a 40 percent cut in the parks and recreation budget, to a small town like Montvale, NJ, cutting their parks budget by 53 percent (the largest of all their budget cuts).”

These statistics made me think about communities without parks. For example, if my park in Lewisburg, Pa. closed I would not be able to swim in the park pool, the Sprint triathlon, which I’ve competed in for four years, would be cancelled and children wouldn’t giggle as they feed the ducks on the stream. The natural beauty of the area wouldn’t be easily accessible and people would need to find another place to picnic.

Is a great city still intact, still great, when it doesn’t have parks?  Imagine San Francisco without Golden Gate Park, New York without Central Park, New Orleans without City Park, London without Hyde Park, Savannah without Forsyth Park, Chicago without Millennium Park, Paris without the Champs-Elysees – the list goes on and on.  Photographs of Paris often show the Arc de Triomphe looking up the Champs-Elysees with the trees on either side of the wide avenue. Are they there to make the tourist calendars look good?  No, they are an integral part of the life of local citizens. They make walking to work a pleasure. Trees are a breath of fresh air amid the commercial life of the city.  A city without parks is a fractured city.

I believe parks matter and they should be preserved for the enjoyment of future generations, not closed to solve budget issues of today.  How would the closure of your local park impact you and your community? 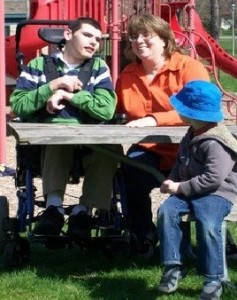 Ways to Attract More Families to Your Community 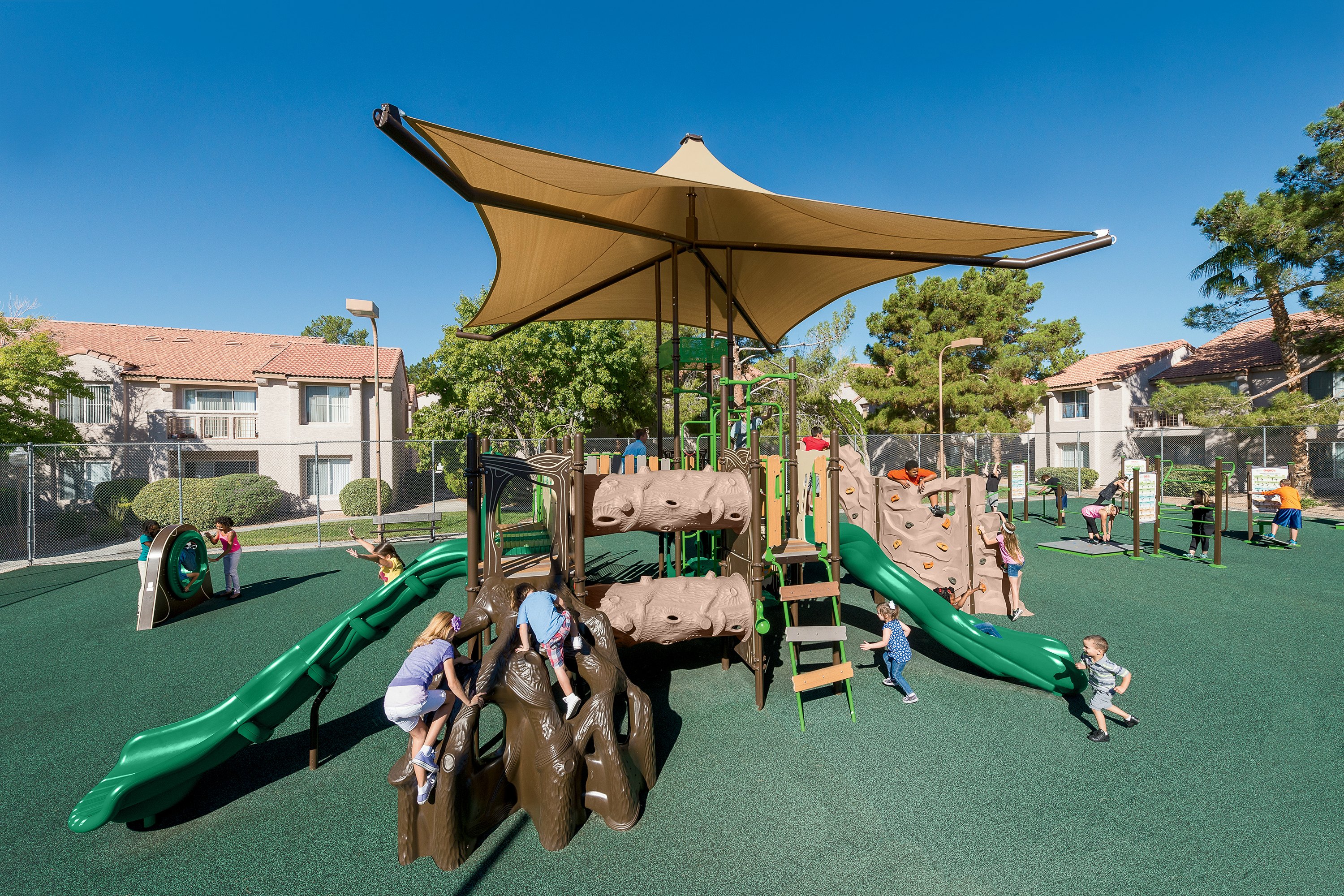