Homework can wait, childhood will not

Sasha Brown-Worsham is a writer whose work has appeared in the New York Times, Runner’s World, Cosmopolitan, Parents and countless other magazines and newspapers. She is currently an editor at She Knows Media and mom to three kids, 9, 7, and 2. She and her family live outside New York City. She was inspired to write this after an elementary school in her community banned homework for younger kids. 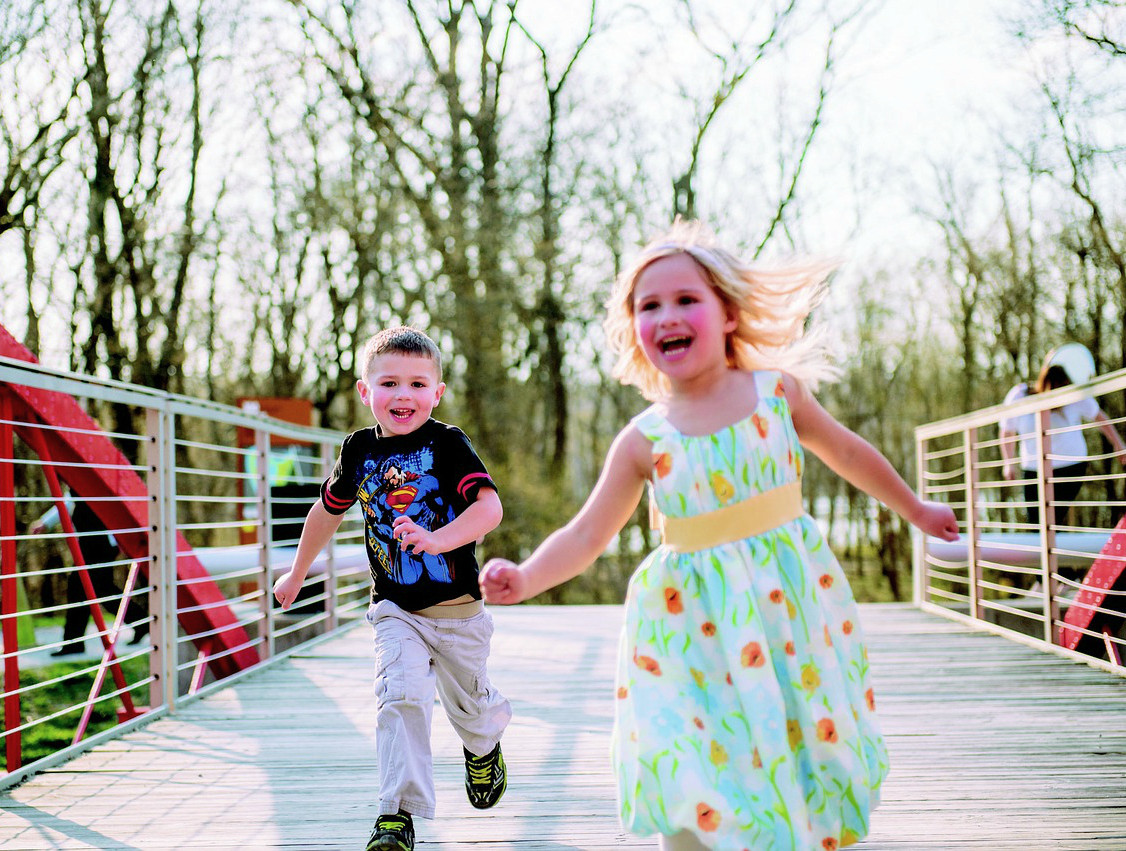 It’s 7 o’clock at night and my children are winding down for the evening. As we take the (long, torturous) walk toward the bedtime routine — bath, teeth brushing, kisses, reading — I hold my breath knowing that this day, like every day, I will put my kids to bed feeling incomplete. Yet again, despite my best efforts, my third and second graders will go to bed without having completed every bit of their homework. Our agreement is 45 minutes in their room with their books open. After that, they can stop. Sadly, that often leaves a lot undone. It’s a lot of misery. Every. Damn. Night. We are not alone.

As elementary school becomes more and more academically challenging, play is becoming obsolete. In New Jersey, my home state, Governor Chris Christie recently vetoed a bill that would have made 20 minutes of recess mandatory in elementary schools. It’s insane. Anecdotally, friends report total homework meltdowns night after night. And in my house, it is no different. We have a rhythm to our evening and homework is part of it, but the feeling of never really hitting the mark, never getting it all finished, ruins what should be otherwise lovely nights.

Last week, I’d finally had enough. It was the first week of spring weather after a cold winter and when my kids came home on Tuesday night, their backpacks laden with worksheets, books, and spelling homework, I declared a moratorium on homework. At least for a couple days.

“Let’s go to the park,” I told them. We packed the toddler into her wagon and alternated between pulling her and letting her pull her way the five or so blocks to the park. My kids threw balls, they climbed to the top of the equipment, they went down the slides, and played tag. By the time we came home, dirty, sweaty, and tired, they were ready for a family dinner and reading before bedtime. It was the perfect night. If only every night could be like that.

Living in the Northeast, we obviously can’t promise sunshine and 70 degrees every night of the week. But we can promise play. We can return to the days of tag after school ends and ghosts in the graveyard and tying our wagons to bikes and hoping they don’t flip. “Play is the highest form of research,” Albert Einstein once said. And I see it with my own eyes.

It is through play that my children build their imaginations. That chair in the backyard? Cover it with a blanket and it’s a secret hideout for the kids when they go on spy missions. The swingset in the backyard has swings, a playhouse, and rings, but in kid-speak they could be rocket ships to the moon, a pirate ship, and a path to Olympic glory. They hula hoop and ride bikes, they toss balls into baskets and stomp rockets high into the trees, they turn cartwheels through the grass, and laugh as they tumble to the ground. Every single one of these activities is more important to their growth and education than a math worksheet could ever hope to be.

So why are we insisting on loading our kids down with busy work?

“It teaches responsibility,” one father said during a debate among some of my parent friends. But does it? As far as I can tell, the only thing homework teaches my kids is that mommy is crazy and yells a lot. And when I do yell, I am not doing it because I think they are wasting an intellectual opportunity or not living up to their academic potential. I am doing so because I don’t want to get shamed by the teacher. I dread notes from the teacher in regards to the performance of my own children far more than I did notes about my own when I was in school. I cringe at the thought of looks from other parents whose children are on top of their homework. So I force my kids through the exercise every night even though I know logically, based on extensive research, that I am doing nothing but loading them down with facts they will forget in two years once they have also earned themselves a healthy hatred of school and the system that has made it so ridiculous.

This is no way to live.

My children are 9 and 7 and they spend 6.5 hours of their day in school. They get 20 minutes of outdoor time. If it’s not raining or cold. To send them home to do more indoor busy work seems criminal. They should be exploring their bodies, moving, playing, and reading. They should be eating slow family dinners and running around with friends, imagining their future.

They have plenty of paperwork to look forward to. Taxes. Bills. Applications for mortgages. Applications for schools and camps. It’s all coming soon enough. For now, let’s let them play until they are dirty and tired. Let’s let them imagine their futures as pirates and fairies and doctors and engineers. Let’s let them build and read and have a couple hours of freedom. Childhood is brief and fleeting. It is a fraction of a total lifetime. And yet, it is the foundation on which an entire future is based.

Adulthood comes soon enough. While they are still young, let’s let them laugh and imagine and play themselves to exhaustion.