I recently returned to Lewisburg after a few days in San Francisco at the World Congress of Play. The second annual conference brought together global manufacturers and retailers of traditional toys and games, video games, music, entertainment and digital play, as well as theme parks, industry associations, analysts and trade media. I attended the show with Michael Laris, Playworld System’s director of product development and strategy.

The energy at the Congress was incredibly upbeat and positive. Anyone who has attended a conference knows that doesn’t always happen. But for the second year in a row at the World Congress of Play, we were able to interact in a high-energy setting on an informal level with executives from like-minded companies that also value play.

It was encouraging to hear what other organizations are doing related to our mission of saving play. There was an overall consensus among attendees that kids need to get outside and play. Discussions about the over-structured lives today’s children are leading were overhead again and again.

Another theme at the show was collaboration. It really hit me that there is a groundswell happening between businesses. One of the main takeaways for me is that a company doesn’t have to be an expert in everything. Focus on what you know and excel in, and then tap others to help you expand.

I left San Francisco (but remembered my heart) with a renewed sense of excitement around potential play-focused partnerships. Watching anyone’s face the first time they play NEOS is priceless, but when you’re watching someone who has the power to help bring play to more children, it’s even more rewarding. 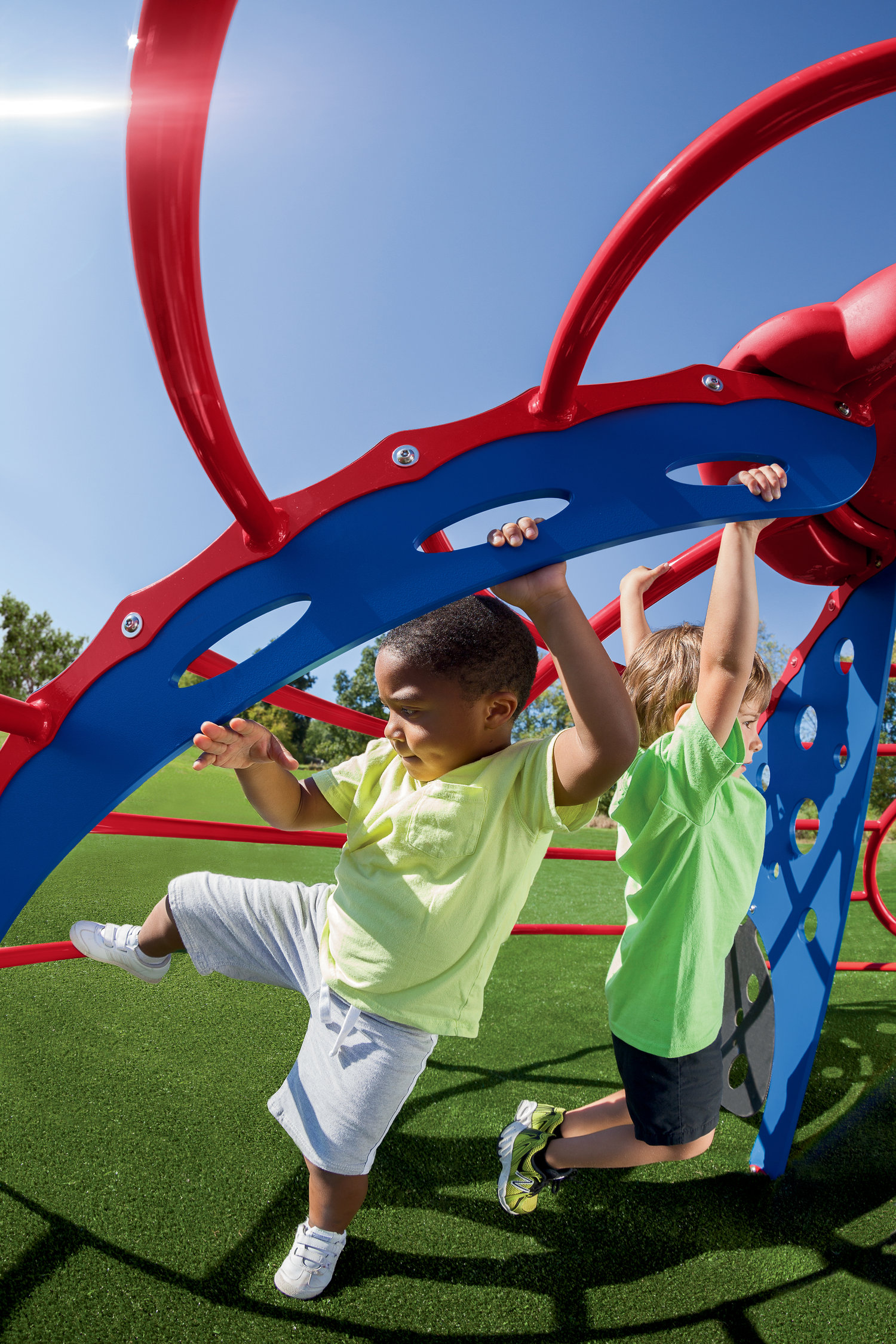 How Schools Can Incorporate Play-Based Learning Into Playtime