Chantal Panozzo is an American writer who spent almost a decade in Switzerland. Her work has appeared in the New York Times, Wall Street Journal, Washington Post, and many other publications. The author of Swiss Life: 30 Things I Wish I’d Known, she is a mom to a four-year-old puddle jumping daughter. Together, often dressed from head to toe in rubbery wonderfulness, they continue to embrace the European lifestyle they once lived, even from their new home in the Chicago suburbs. 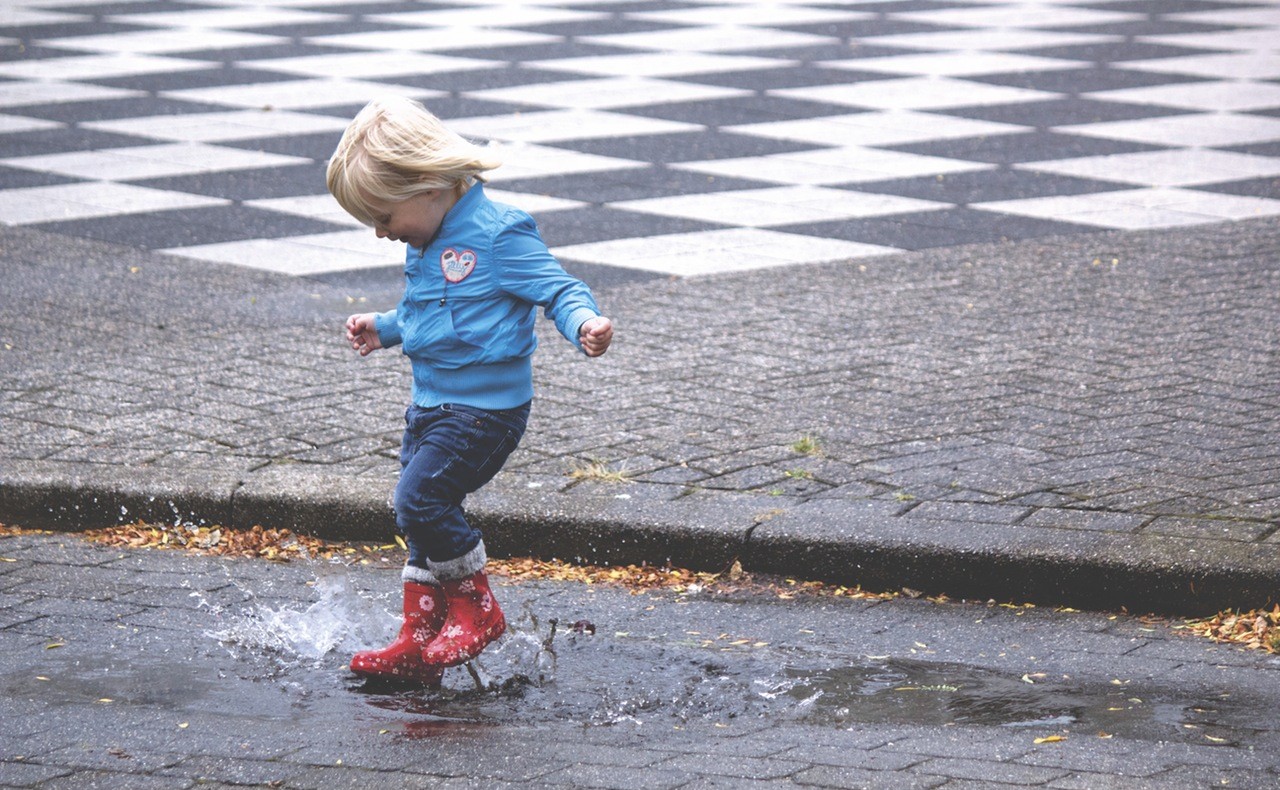 My daughter and I both love Peppa Pig for the same reason: she joyfully jumps in muddy puddles. Being British, Peppa Pig goes outside when Americans don’t. My daughter—even though she’s also American—plays outside in less than optimal weather too. She can’t help it—she was born and spent her first three years in Switzerland, where playtime was almost always synonymous with outdoor time.

Oh, to enjoy the weather. To really and truly sing in the rain instead of watching someone else do so in a movie. To see your breath in the cold air. To feel a snowflake on your tongue. But as I have learned after moving back to the U.S. after spending almost a decade in Europe, embracing the weather is un-American. We hide in our heated and air conditioned houses year-round, allowing our temperature-controlled surroundings to create the perfect climate for couch sitting while we wait for the four perfect days a year we consider the great outdoors great.

As a mother in Switzerland, I didn’t think twice about dressing my infant daughter in an enormous snowsuit and placing her atop a picnic table at 7,000 feet above sea level while my husband and I drank in the cold Alpine air like its own après ski offering. We snow shoed through knee-deep mountain trails with our daughter on our back. We sat outside at Swiss cafes year round while our daughter sat bundled in a specially designed sleep sack attached to her mountain stroller. We hiked in the rain. We hiked when it was hot. We hiked when it was cold. And when our daughter learned to walk, she hiked in every kind of weather too.

So imagine my surprise when we moved back to the States and I took my daughter’s collection of rubber rain pants, boots, and big coats to her new Montessori school only to find that they spent more time on her coat hook than on her. Weather has power over American children, not vice versa. The notes from the school told us just that when they reminded us of the appropriate temperatures for outdoor play.

If you observe what most American kids wear, you wouldn’t know what season it is. Sweaters are worn in the summer since air conditioning allows us to forget its summer. Mary Janes are worn on snowy days since walking outdoors is not something a car culture encourages. And rainy days don’t inspire rain boots and rubber pants, but YouTube videos of British pigs jumping in puddles while American children, ever dry and climate controlled, watch them have all the fun.

Recently, I visited a Finnish father of a 3-year-old, who had moved to New York City after living in Helsinki, Düsseldorf, and London.

“I don’t get it,” he said. “My new son’s school tells me I overdress him. I’m just dressing him properly for the weather so he can play outside.”

“Do you have those European rain pants too?” I asked.

He nodded and I smiled. “Perfect. Let’s go to the park.”

It was cold; there were scattered showers in the forecast but also a 100 percent chance that we didn’t care. As the kids joyfully went up and down the slides in a Central Park playground, my Finnish friend and I looked around, but there wasn’t much to see. We were in a city of 8.4 million, yet thanks to a few dark clouds, we had the playground to ourselves. 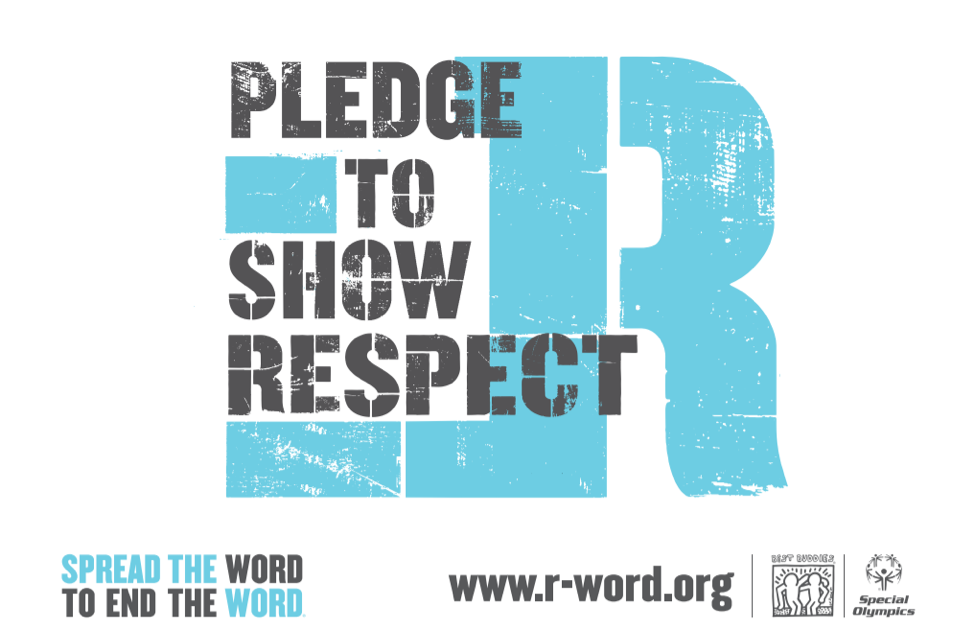 Spread the Word to End the Word

How to Start an Inclusive Park

How to Build a Playground in 10 Easy Steps