Albert Einstein believed insanity is doing the same thing over and over again and expecting different results. Not that Einstein was qualified to be an expert on sanity with hair like he had. Many of the communities we serve are in financial crisis and parks are threatened by underfunding.  As a true believer in the power of parks and recreation surrounded by people who believe similarly, we are often puzzled when others aren’t drinking the same Kool-Aid.

Jennifer Provenzano in Park & Rec Business quotes John Crompton, PhD, professor of recreation, park and tourism sciences at Texas A&M University, as talking about “the importance of positioning ourselves as more than simply the experts in playground games and swim classes … we must be more than fun and games.  We must strategically decide to be community problem solvers!”

Jennifer’s organization in Canton, Michigan took this POV to heart and has started efforts to directly connect them to the problems of their communities.  After receiving input from townspeople Canton Leisure Services decided to focus on greener and healthier ways.  If people won’t come to exercise, then the Canton team will take exercise to them.  “Random Acts of Fitness” is where parks and rec staff members cruise the streets in a van with swag and marketing materials and jump out to reward residents making healthy lifestyle choices (jogging, biking, walking, etc.).  The tactic has spurred lots of attention on social media channels and in the local media.

There you have two keys to success.  It was an experience for the people being recognized, and it made the news.  Canton’s budget is safer as a result.

What are you doing differently this coming year that will create experiences and make the local news?

Bringing the Benefits of Play to Carrefour, Haiti 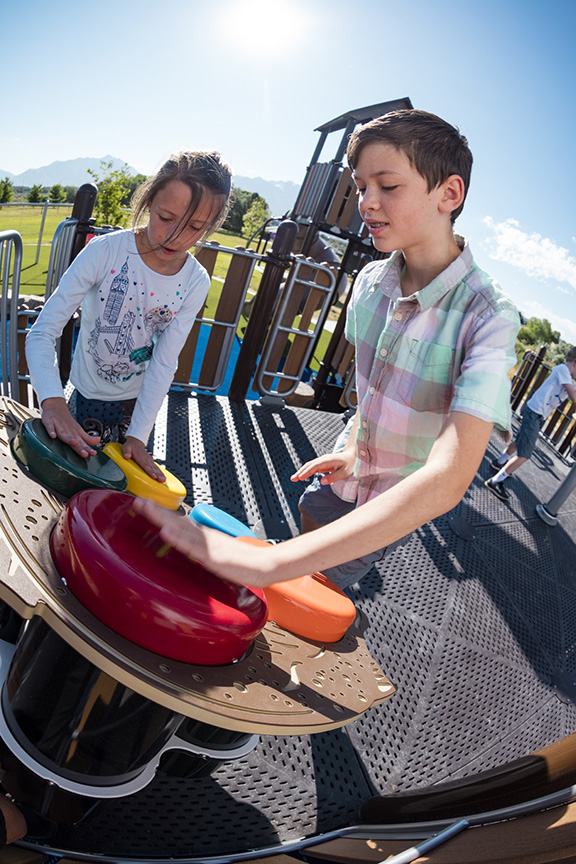