It’s not every day that one gets the chance to see our nation’s first lady in person.  Playworld Systems’ chairman Dale Miller did just that last week as he, along with hundreds of other volunteers, helped build KaBOOM!’s 2,000th playground at Southeast Public Charter School in Washington, D.C.

The D.C. build was the second KaBOOM! build Mrs. Obama has attended. While at the school, she also took time to sign KaBOOM!’s 15th anniversary card, which has been signed by more than 400 supporters to date – many of whom are Playworld Systems employees.

For 12 years, KaBOOM! and Playworld Systems have worked in unison to bring the benefits of play to many communities throughout the country.  Each individual playground is built to foster a safe environment for learning and play.

We were delighted to be part of the non-profit organization’s special day. We look forward to continuing our work with them and helping them celebrate many more milestones.

Have you signed KaBOOM!’s anniversary card yet?

Tech on the playground 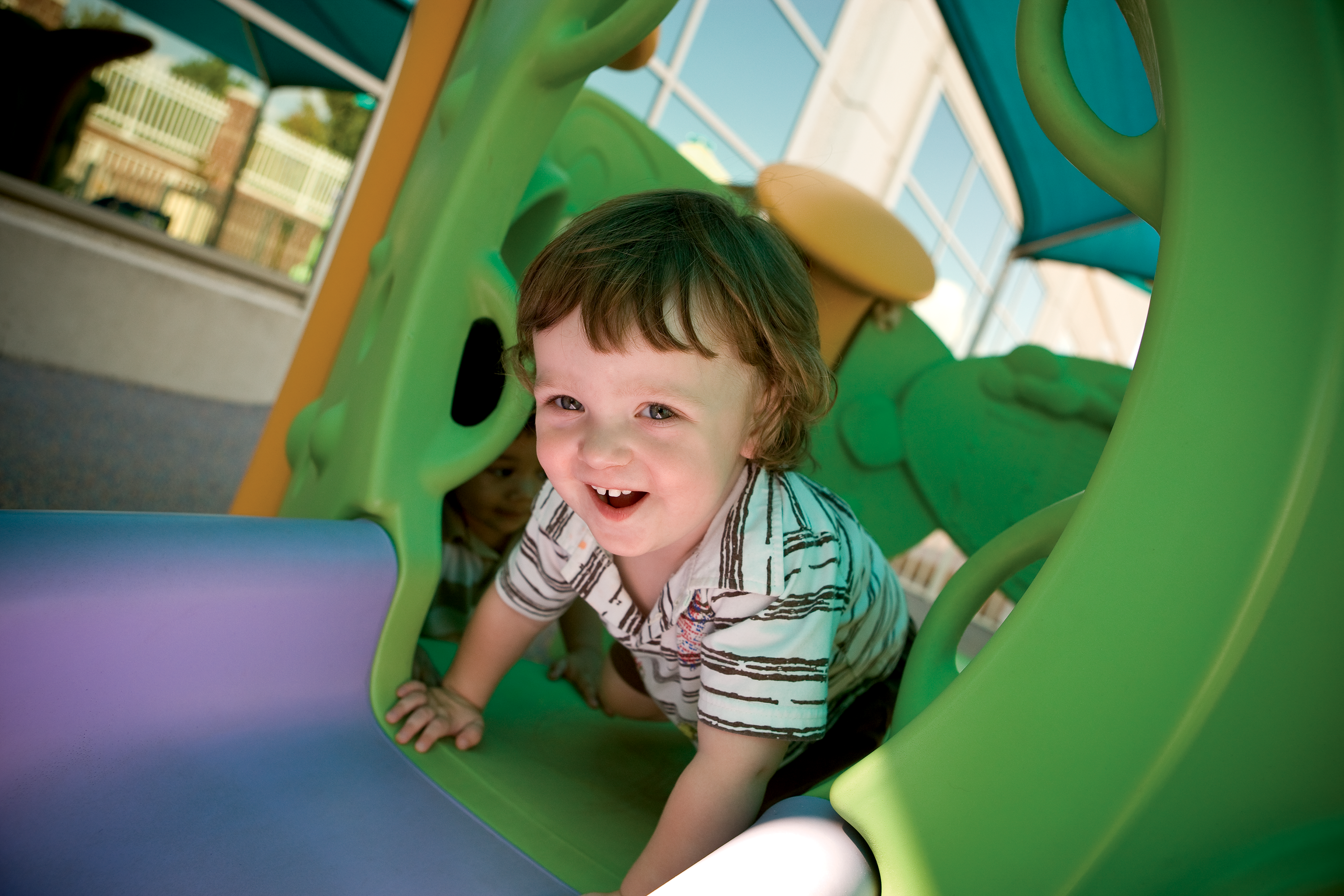