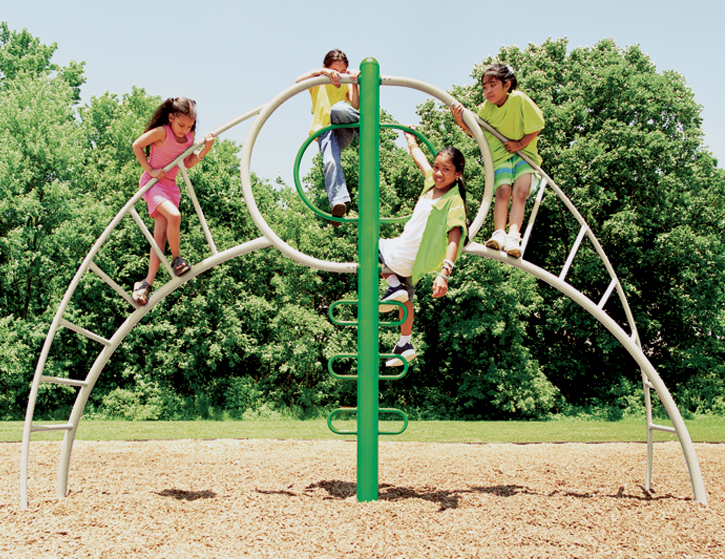 Why do we send our kids to school?

It’s not a trick question. The answer is obvious: “To learn”. What’s much less transparent, however, is what exactly that means. What knowledge, skills, understanding and memories are our children going to carry into their adult lives?

Certainly – and particularly in grammar school – learning to read, write and understand mathematics is important, as are lessons on science, history, art, music and other topics that develop children’s minds, cultivate their interests and build them into well-rounded people.

One portion of the school day, however, that’s often (and increasingly so) left behind in this discussion is recess. That’s time specifically designated to allowing kids to teach themselves how to interact independently, developing their physical, cognitive, language and social skills, most of which they’ll use at every other time of the day. And research suggests recess also helps kids perform better at those other subjects when they’re back in the classroom.

Those who run Eagle Mountain Elementary School in Fort Worth, Texas, were hoping just that when they looked outside the U.S. norm in structuring their school day. Last school year Eagle Mountain tripled the amount of time designated for recess as part of a project by Texas Christian University kinesiologist Deborah Rhea, who is modeling U.S. schools after those of the Finnish school system.

Finland’s schools routinely finish at or near the top of international rankings, according to NPR, which spoke to Rhea in reporting about Eagle Mountain. In assessing the difference between Finland’s approach to education and others, one thing stood out to Rhea: the increased focus on recess.

“I went over there to find out where they’ve come in the last 20 to 25 years,” Rhea told NPR. “Yes, their test scores are good, but they are also healthy in many regards.”

The project is expanding to other Texas schools as well as a few in additional states, according to NPR. For this dad and recess advocate, that’s a good thing – not to mention a departure from a trend that’s seen recess time shrink in 40 percent of U.S. school districts. It’s crazy to know that seven percent of American school districts have eliminated recess altogether.

I’d urge leaders of those districts to rethink their approach to schooling. Consider the value of important life lessons such as motor skill development; independent problem solving; language skill improvement through interaction with other children; and learning the rules of society. Those are some of the lessons that are being self-taught during recess.

Now, reflect back on your own grammar school days for a moment. Were you like me, bursting with energy and a desire to socialize, to joke with your friends and to make new ones? Or were you more introverted, needing help – and opportunity – to come out of your shell? Either way, it’s a good bet recess played an important part in helping you to learn, which is exactly why we send our kids to school. 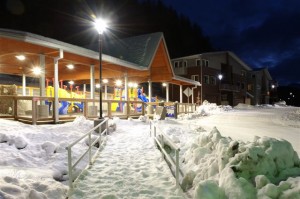 Baby, it’s cold outside but that’s no reason to skip play