The requested URL was not found on this server.

Additionally, a 404 Not Found error was encountered while trying to use an ErrorDocument to handle the request.

Shwetha Ramani is a freelance communications professional who grew up in India and is now exploring the world of PR on the other side of the world, in the U.S. She lives outside of New York City with her husband. 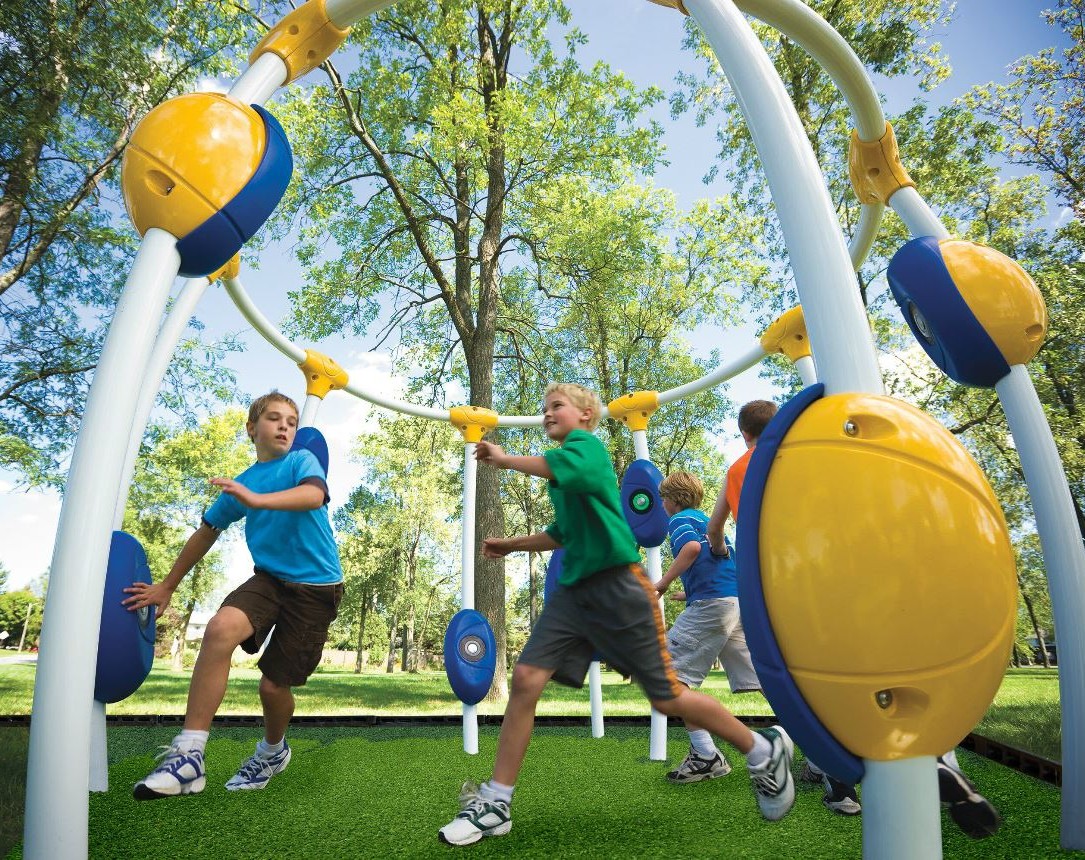 When I moved to the U.S. two years ago, one of the first things that struck me as different was not seeing throngs of kids running and playing outdoors. I grew up in India, where kids would all gather outdoors every evening and play well until 7 or 8 p.m. And during summer holidays and weekends, they would spend all day playing outdoors. But that wasn’t the only difference. A few months back, when I began working on Playworld’s Power of Recess campaign, I was very surprised to learn that schools in the U.S. are either cutting back or eliminating recess time altogether because of academic pressures.

As someone who’s always had two recesses – a 15-minute short recess and a 40-minute long recess – I can attest that recess is a highlight of the typical school day. It provides kids with some much needed down time and allows them to reenergize themselves and focus better in class.

I recall the boys in my class quickly finishing off lunch and then engaging in a game of cricket, creating a ball out of used silver foil paper and repurposing their pencil boxes as bats. The girls would either join the boys or form their own groups and walk around the school corridors. The lunch break encouraged us to be more physically active and when we returned to class once the break ended, the day didn’t seem all that long and dreary anymore. Also, some of the brightest kids in my class were the ones that played the most!

The Indian education system is equally focused on academics. Yet, there are certain aspects (read: recess) that are given their due importance. Year after year, India produces a large number of students who excel in the STEM (science technology engineering mathematics) subjects, many of whom make their way to the U.S. to pursue their MBAs and doctorates. Does this have anything to do with sufficient recess time or the fact that Indians play more? While there is no concrete evidence to prove the correlation, it does provide us with some food for thought.

The benefits of recess are clear. Why are so many schools cutting it back?

Designing from a mother’s perspective

Bringing the Benefits of Play to Carrefour, Haiti

The requested URL was not found on this server.

Additionally, a 404 Not Found error was encountered while trying to use an ErrorDocument to handle the request.