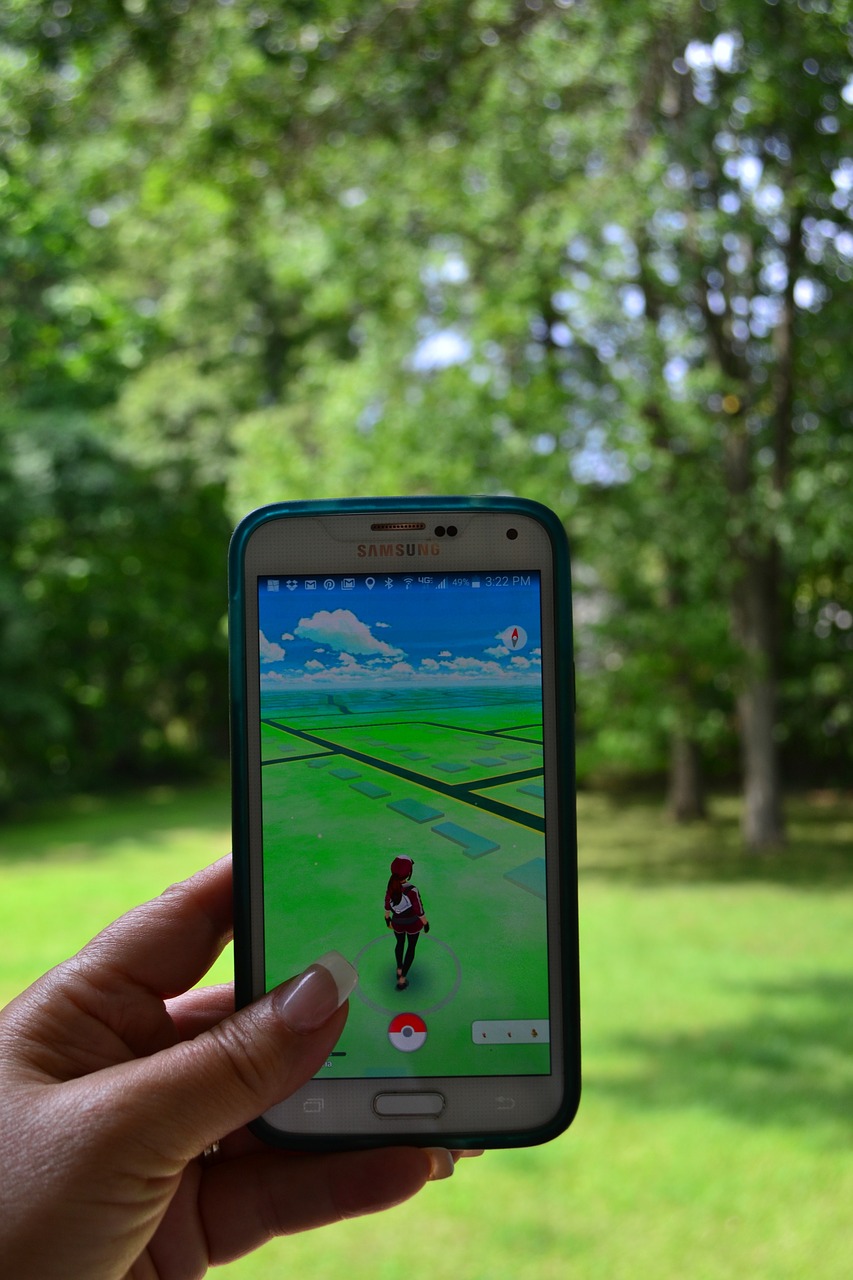 Being an advocate for outdoor, unstructured play, I was skeptical at first when my teenage sons started raving about the new mobile app game Pokémon Go. Here I thought it was another video game that would have them glued to the couch. But after a long, active weekend spent outdoors with my kids, I was sold.

Pokémon Go had us playing, walking and running outdoors. And we’re not the only ones. The craze has motivated millions of people to go outside and be active.

The augmented reality game forces players to physically go outside and walk around in order to find and catch Pokémon. We had to scour the neighborhood in search of Pokémon … we gotta catch ‘em all, as the saying goes.

Honestly, I was a little dumbfounded this game was encouraging people to leave the house and be active. All over Lewisburg, instead of children sitting home watching TV or playing video games, I saw them running around the neighborhood, collecting and comparing Pokémon.

Beyond getting people outside, I was also excited about the educational aspect. Parks, historical sites, monuments etc. are often stops in the game. This means that in addition to having more Pokémon to collect, each site has a short descriptor on the history of the location. Players are getting active and educated!

With July being Park and Recreation month, Pokémon Go comes at the perfect time. People are flocking to parks and getting active outdoors.

Oohh! Gotta go. There’s a Snorlax down the street. Let’s all be safe out there.

Has Pokémon Go inspired you or your children to spend more time outdoors?

Site amenities can enhance the playground experience for everyone