Can you imagine giving a child a full-size playground for their birthday and witnessing the joy and satisfaction associated with such a gift?  Recently, I had the opportunity to do just that.  I traveled to Detroit to inform a deserving young boy, Joshua Smith, about a new Playworld Systems’ Activo playground that was being built in his honor.

I learned about Joshua’s story this past summer when my wife and I were watching ABC’s World News with Diane Sawyer one evening in August.  I was moved by the spirit and dedication of this then 9-year-old boy who started a lemonade stand with his friend to try to raise money for a new playground.  Unable to play on his local playground, Joshua took matters into his own hands and began working to raise funds for a new play space in the budget-strapped city of Detroit.

Shortly after seeing Joshua on the evening news, I shared his story with the Millers, the family behind Playworld Systems, and they decided to donate a $50,000 playground structure in honor of Joshua and his hard work.  Everything moved rather quickly from there. On Joshua’s 10th birthday (September 14), I flew to Detroit to share the exciting news about the playground donation with Joshua and his family.  You can watch a clip of our birthday surprise which was part of a larger news segment filmed by the ABC Detroit affiliate, WXYZ.   The story of the donated playground quickly spread across the country and was picked up again by ABC World News with David Muir and aired nationally.

I look forward to the grand opening of this new playground at Zussman Park in Detroit next month.  Joshua has inspired many of us here at Playworld Systems and I’m delighted to have been involved in such a meaningful lemons-to-lemonade success story – or in this case, lemonade-to-playground story!

Joshua is a young boy who has made a big impact on his community. What are you doing to save play in your area?

Laying out your playground for children with autism 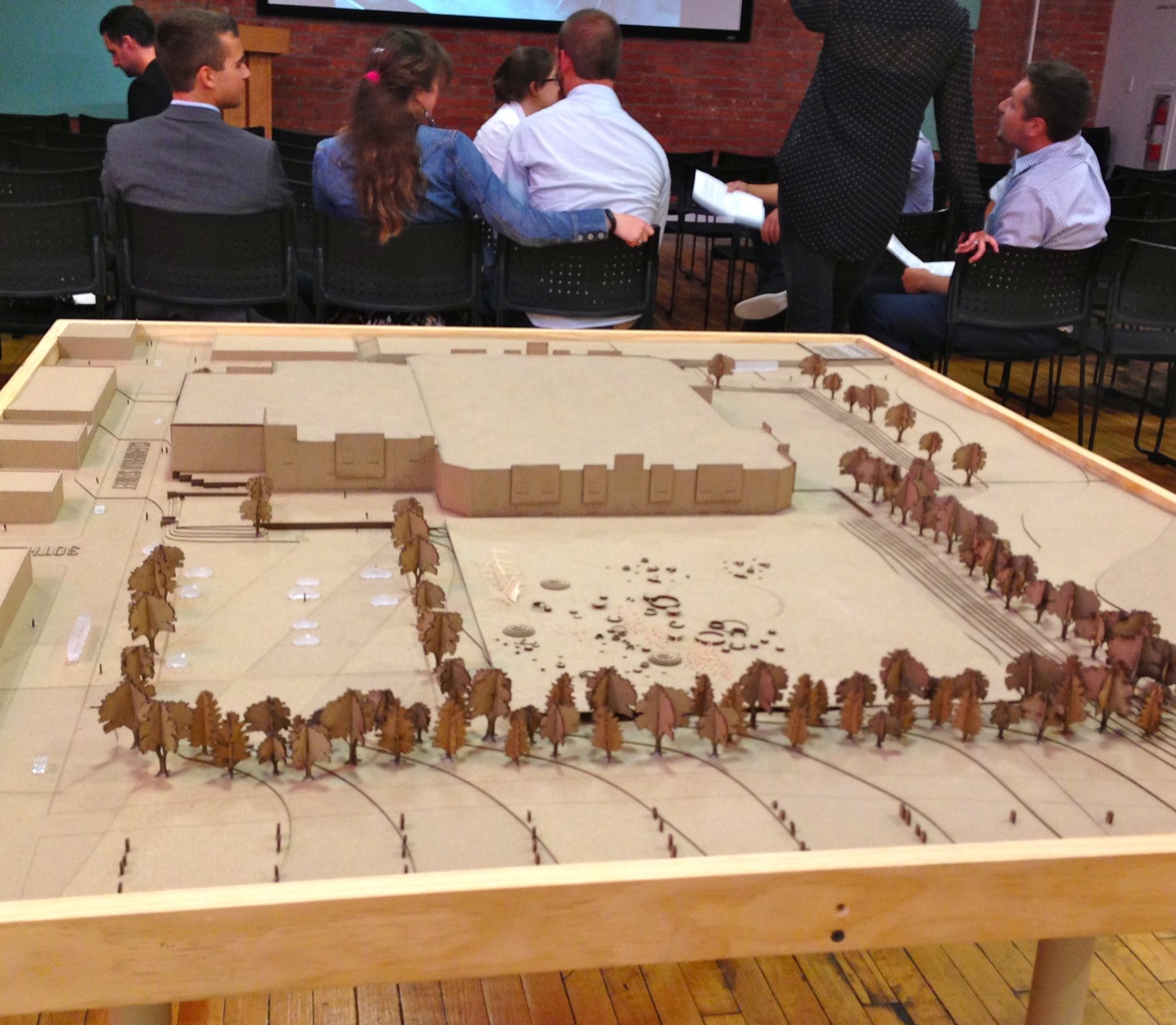 Architecture students join effort to save play in Philly