I recently had the opportunity to present on the topic of obesity and outdoor play at the Let’s Move Conference in State College, Penna. The energy in the room was phenomenal, as one might expect from an audience comprised of nutrition and exercise professionals. The conference was focused on the tools and information needed to promote healthy food, beverage, and physical activity environments in homes, schools, and communities for children. 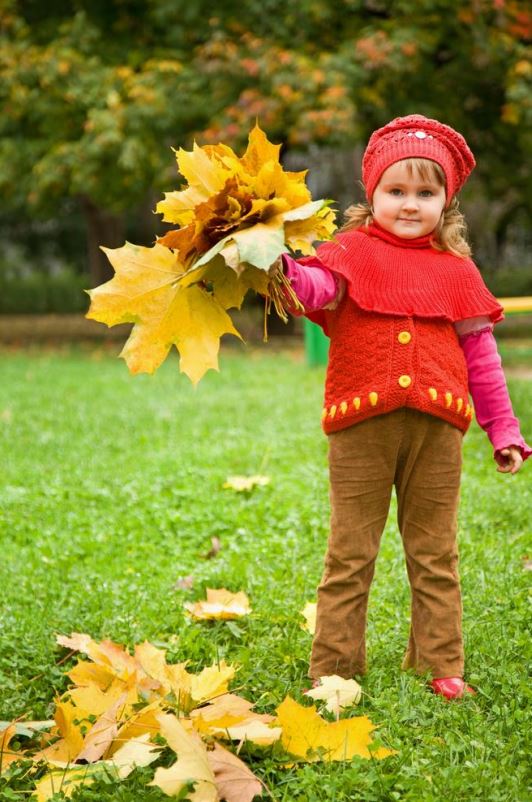 During my presentation “Obesity & Outdoor Play,” I spoke about the dream of the outdoors – the one where children spend hours outside playing and letting their imaginations run wild. And also the reality – where children look at pictures of nature on their screens. In Richard Louv’s Last Child in the Woods a boy states his reason for playing indoors is because “that’s where the outlets are.”

In fact, recent studies suggest children 10 to 16 spend only 12.6 minutes per day engaged in some form of physical activity. And compared to the 1970s, children now spend 50% less time in unstructured outdoor activities.

My presentation explored some of the reasons behind the shift, including parental fear. Today’s world is not perceived to be as safe as we and our parents thought it was years ago. A recent article in The Atlantic cites a study of “children’s independent mobility,” conducted in urban, suburban, and rural neighborhoods in the U.K., that shows in 1971, 80 percent of third-graders walked to school alone. By 1990, that dropped to only 9 percent, and now it’s even lower. “For example, parents now routinely tell their children never to talk to strangers, even though all available evidence suggests that children have about the same (very slim) chance of being abducted by a stranger as they did a generation ago. Maybe the real question is, how did these fears come to have such a hold over us?,” asks Hanna Rosin, Atlantic national correspondent. 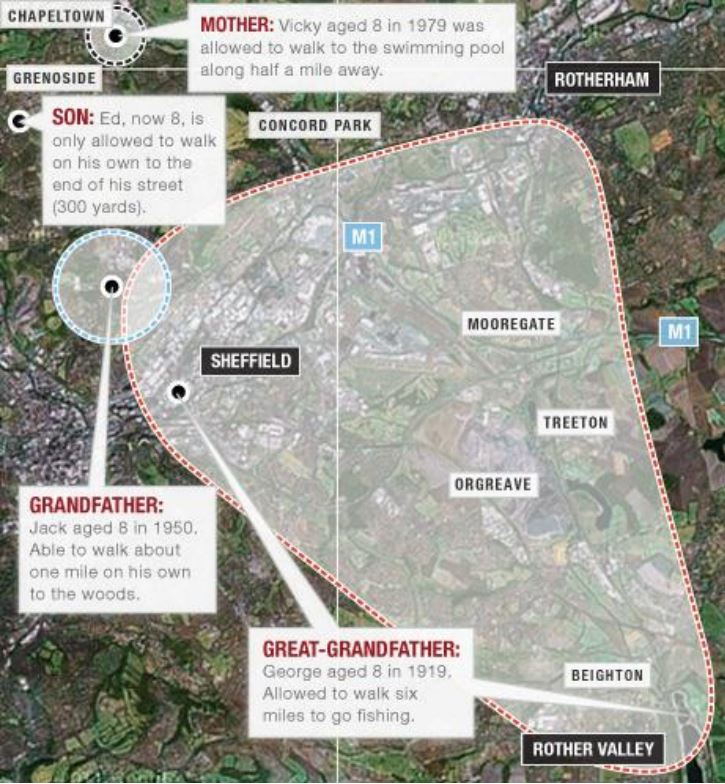 It is this fiction that is causing today’s children to lose the right to roam.

I shared the anecdote of 8-year-old Ed in Northern England: today he is only allowed to walk on his own to the end of the street. However when his mother was the same age in 1979, she was allowed to walk alone to the swimming pool half a mile away. Back in 1950, Ed’s grandfather was permitted to walk by himself about one mile to get to the woods. And in 1919, Ed’s great grandfather’s parents had no problem with him trekking six miles alone to go fishing.

We can see this as the natural order of things: we don’t recognize the world our parents inhabited at our age. Or we can see these changes as having unintended consequences that bear discussion.

There are other drivers and unintended consequences. These include:

During my presentation, I conducted a poll with the attendees regarding how we might shift the needle on both obesity and outdoor play.

Of the three areas that would positively impact the number of children who played outdoors and how long they played (cultural and legal, transport and built, and personal technology), the attendees believed that by far the most effective would be the cultural and legal environments, but changes in both transportation and built and personal technology were more likely to happen.

In both polls, the step that the group felt would make most difference was not the one that they believed would happen. We didn’t get in this indoor, overweight situation by accident. There are large and powerful forces at work such as the food delivery system’s goal to drive down cost and drive up access to their products, or our culture-wide focus on childhood safety.  These are rooted in Constitution-depth assumptions about the free market and rights of the individual to live safely. Our challenge as outdoor advocates is to tie our fight to similar planks that form the foundation of our society. 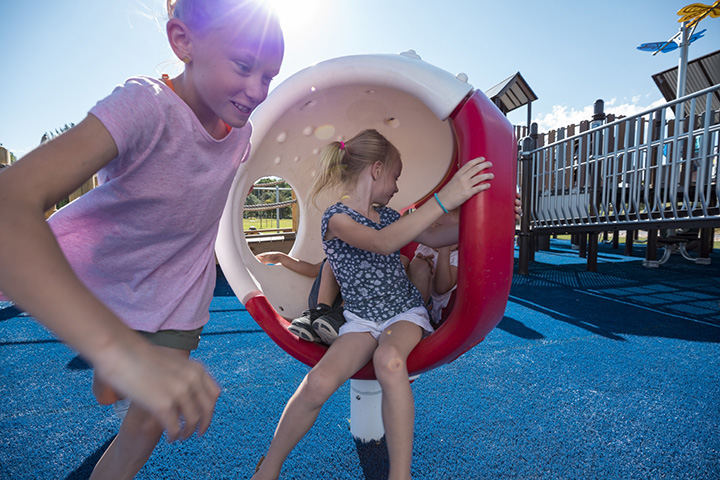 Why Do Kids Love Playing on Playgrounds?