Making recess a reality at the TEC playground 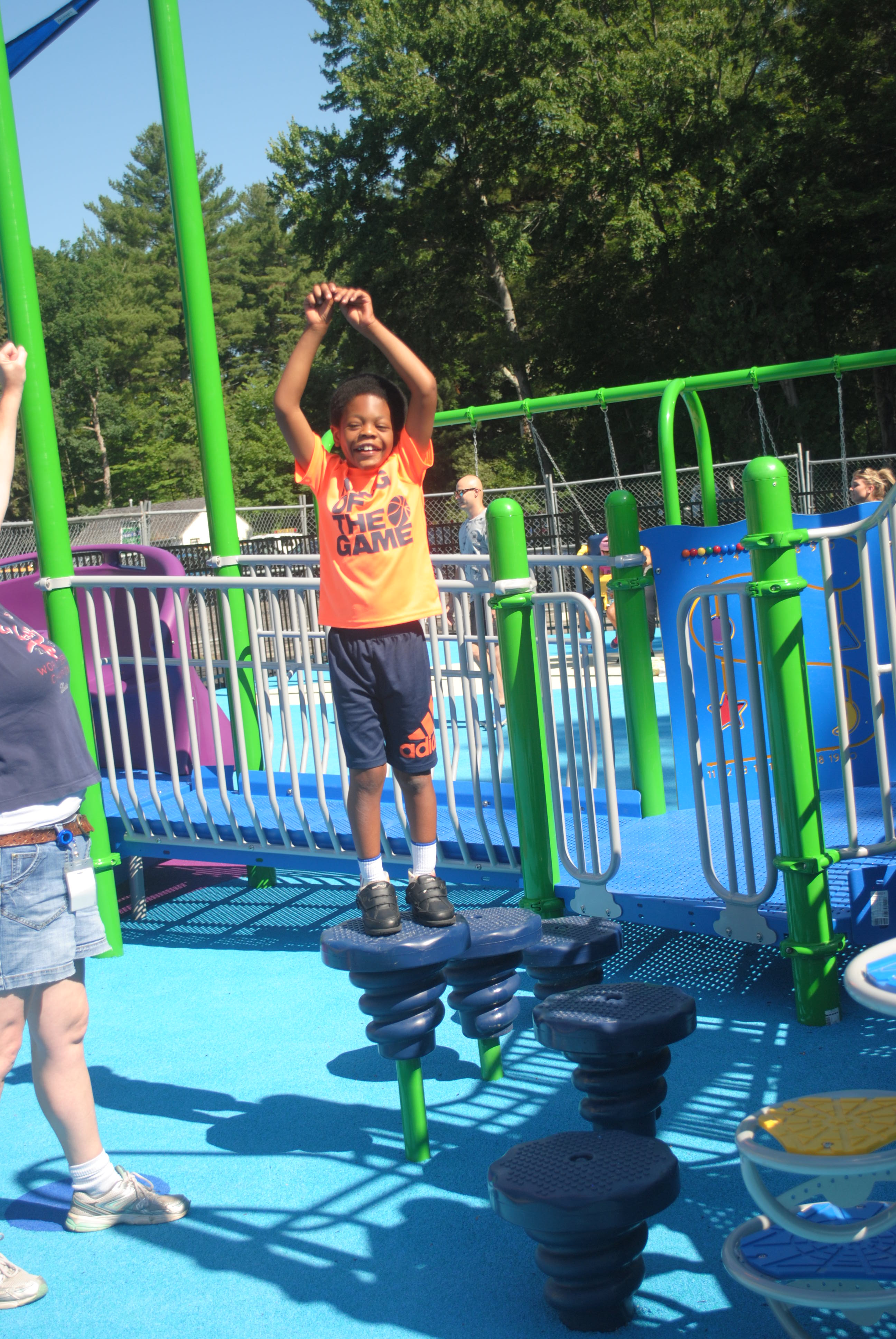 When The Education Cooperative (TEC) school in East Walpole, Massachusetts, opened in September 2014, educators were faced with a problem: the school had no playground on site. There wasn’t a place for students to enjoy recess and play freely. As a school serving the special education community, administrators needed a playground that was also accessible for all students. With no inclusive playgrounds in the local area, school officials made the decision to build one. Rose Bragdon, director of human resources, and Stephanie Beaudoin, assistant to the director of student services, took on the project of making recess a reality for TEC students.

In order to see their playground, “A Place for Everyone to Play”, come to fruition, the TEC playground committee hit the ground running. Fundraising began in September 2015 utilizing all possible efforts including writing grants, hosting fundraising events, running matching gift campaigns, and more.

With the help of their local Playworld distributor, Ultiplay, TEC school officials began planning the playground’s design. In an effort to make the playground fully accessible to children of all abilities, educators utilized the inclusive design experts at Ultiplay to select the right pieces for their students’ varying needs. 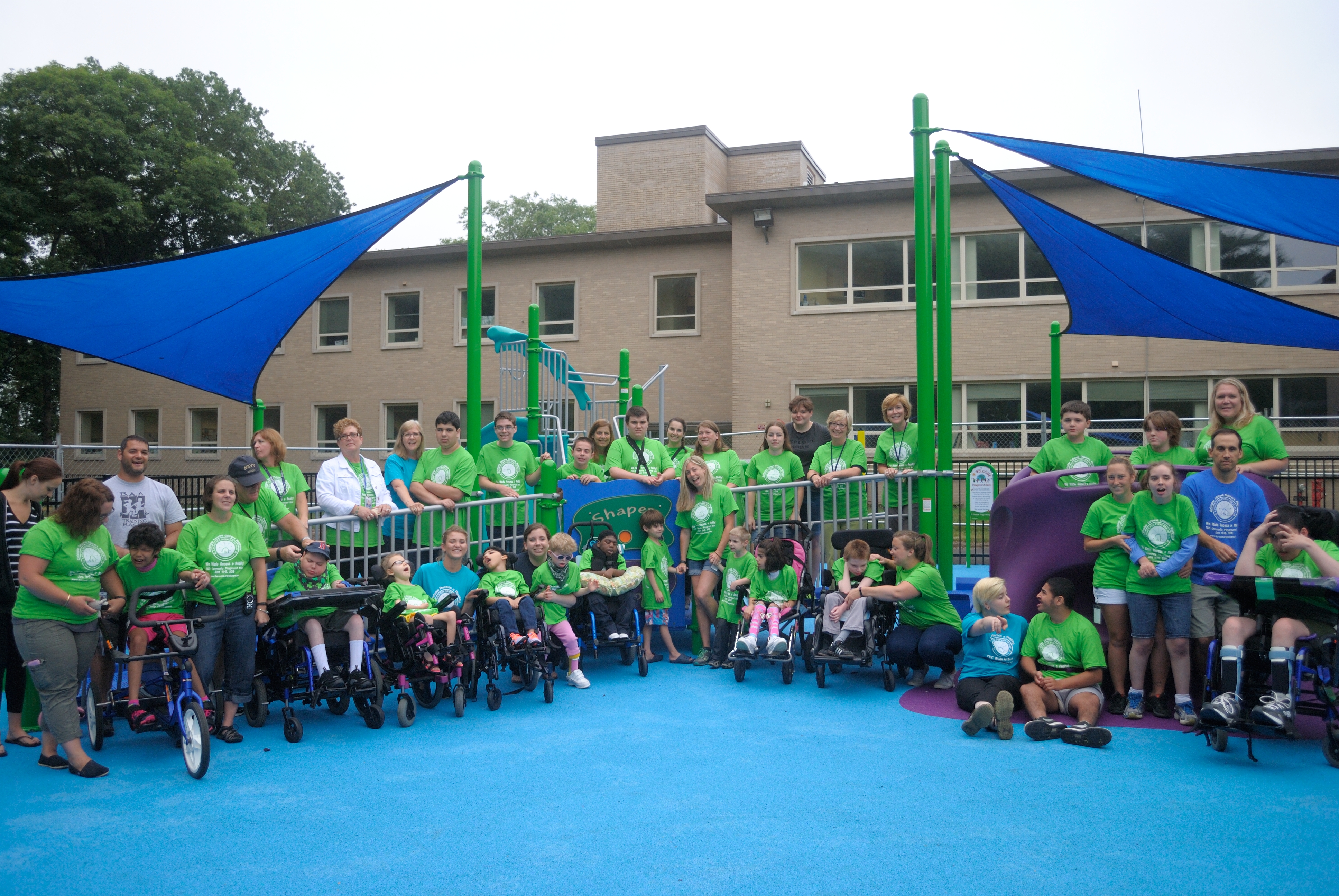 “Working with Ultiplay was a dream,” said Stephanie Beaudoin. “They answered our million questions and helped us through the entire process. They were extremely knowledgeable about the Playworld catalog and were able to help us determine what would work for our students.”

Once the plans were set and the fundraising goal was met, the playground was finally ready for installation in June 2016.

A month later, students were able to experience the new play space. Despite a rainy morning, they were determined to not let anything keep them from playing on the playground. Armed with excitement and towels, the middle school class dried off the entire playground so they could start playing. According to Beaudoin, the students enjoyed the playground so much that they have been excited to return to the playground every day since. 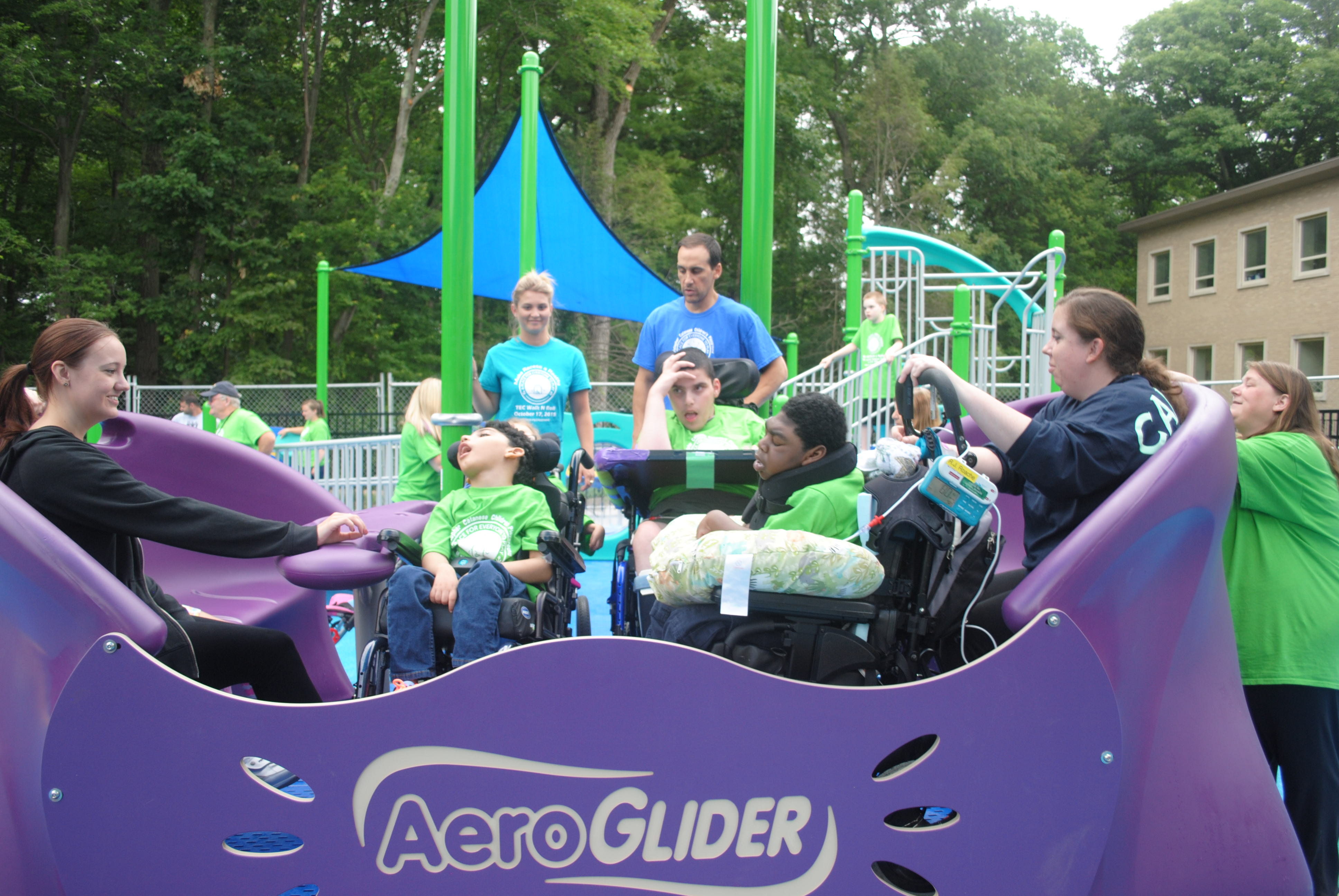 The most popular aspects of the playground thus far are the swings and AeroGlider™. There are three accessible swing seats and one traditional belt swing seat, providing all students with the opportunity to enjoy swinging. The AeroGlider is both inclusive and accessible, allowing children of all abilities to utilize the structure while interacting with each other and truly bringing members of the school together.

How we make the Spring Mates Duck