What does a good education look like for 4-year-olds?

I recently read an op-ed contribution in The New York Times titled “The building blocks of a good pre-K” in which the authors discuss what a good education for 4-year-olds should look like. They highlight a concern voiced by many teachers today – that early childhood education in 2014 relies too heavily on teacher-directed instruction and prioritizes academic-skill building over the child’s natural way of learning through play. The authors claim that such a stance posits a false choice and believe that academic rigor and play can coexist in the early childhood classrooms of the 21st century. Although I agree that rigor and play can coexist in peaceful harmony, the harsh reality is that they are more like mortal enemies in many early childhood classrooms across the country today. 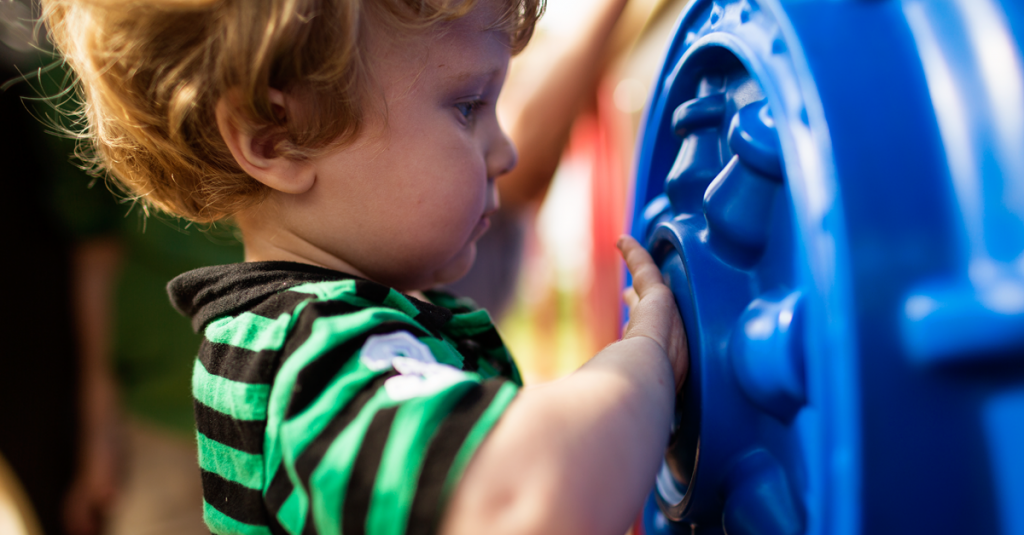 Friedrich Frobel, the father of the kindergarten movement sought to create a joyful and harmonious environment that valued self-activity and play as the foundation on which the integrated development of the whole child could be built. His vision of kindergarten was to create a new small world for children to play with peers and to experience their first glimpse of independence through self-initiated activity, creativity, social participation, and motor expression. But many kindergartens today are far removed from their founder’s thoughtful vision. For example, in the 2009 report “Crisis in the kindergarten – Why children need to play in school” authors Miller and Almon highlight radical changes in kindergarten where children spend much more time being taught by adults than by learning through play and exploration. To highlight, just 30 years ago, 40 percent of a typical day in preschool was devoted to child-initiated play, compared with 25 percent today.

The op-ed authors recognize that many adults see a disconnect between play and formal learning and advocate for ‘purposeful/meaningful play’ as the cornerstone in exemplary pre-K classrooms. Such classrooms, they suggest, include caring and responsive teachers steeped in the virtues of child development, stimulating activity centers, a block area, materials for make-believe, with children lying on their stomachs reading books. Although classroom environments like the one described exist in some Waldorf Education and Reggio Emilia-inspired early childhood programs, they are certainly not the norm.

I am also leery about the author’s use of ‘purposeful/meaningful play’ as the key quality indicator of an excellent pre-K program. This has the ring of an adult driven agenda. When the National Association for the Education of Young Children (NAEYC) first published it Developmentally Appropriate Practice (DAP) guidelines in 1987 it endorsed an emergent curriculum that was driven by the innate interests of the children. Similarly, the Reggio Emilia philosophy of education believes that children are endowed with ‘a hundred languages’ and is based upon the principles of respect, responsibility, and community through exploration based on the interests of the children via a self-directed curriculum.

Today, much of the curriculum driving early childhood programs is intentional in nature and directed by adults. And in my view, this is why play as a way of exploring the world has been marginalized. In his book “Letters to a Young Teacher,” activist-scholar Jonathan Kozol and a novice teacher share their reflections on the life of an educator, the students they have come to know, and how to put the fun back into learning. In his final reflection to the beginning teacher Kozol states, “I think that teaching is a beautiful profession and that teachers of young children do one of the best things that there is to do in life: bring joy and beauty, mystery and mischievous delight into the hearts of little people in their years of greatest curiosity.”

As those charged with implementing universal pre-K in New York City grapple with the question – What do we want our children’s first experiences in school to be?

I hope it is a lifelong journey filled with joy, beauty, mystery, and mischievous delight.

The erosion of community play